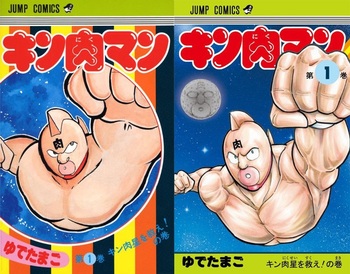 What a difference 33 years and 11 different series makes.