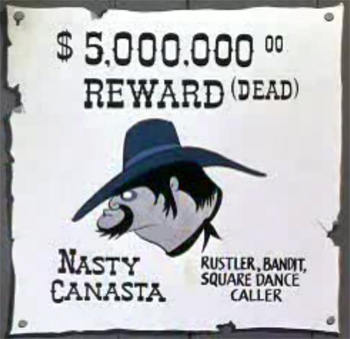 Must have been one hell of a square dance.
Advertisement: