Anime / The Legend of Thunder! 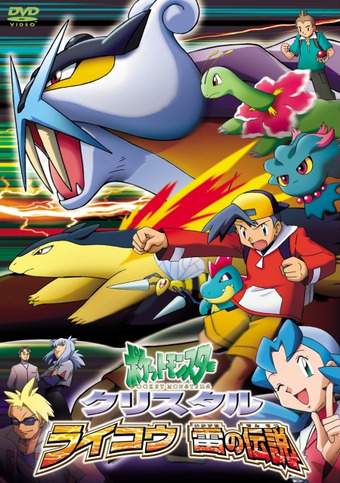 A Pokémon TV special made to promote Pokémon Crystal.

It features Raikou (despite the mascot of Crystal being Suicune) at the center of a plot by elite Team Rocket agents involving a Power Crystal which drains Raikou's power, only to be foiled by a group of meddling kids named Jimmy, Marina, and Vincent.

Unlike most episodes of the Pokémon anime, the typical main characters Ash, Pikachu, Brock, and Misty did not appear at all. However, Vincent would go on to become one of Ash's opponents during the Johto League (though he was renamed Jackson there), making The Legend of Thunder! canon to the main series.