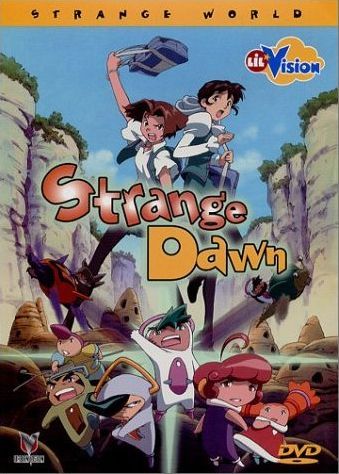 Two teenage girls (Yuko Miyabe and Eri Natsuno) are transported to a magical planet which is dominated by small semi-humans. To the girls surprise, they are treated as Gods by the little creatures. They learn that Princess Alia used her magic-powers to transport them to their world, because they believe Yuko and Eri are the 'protectors' and will end the horrible war that has been going on for years on their planet. They befriend Shall who comes to the decision to protect Yuko and Eri he tells them that Princess Alia was captured right after she summoned them.