With our hearts united, we can fly! 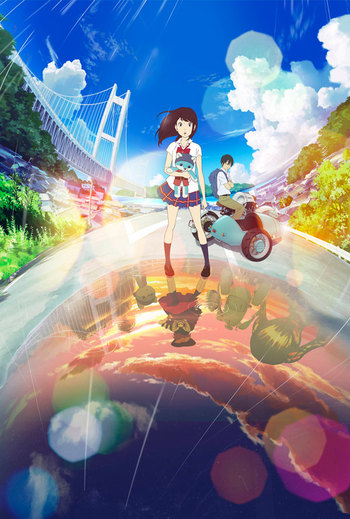 Wands are lame, use a tablet.
Advertisement:

Napping Princess: The Story of the Unknown Me (ひるね姫 〜知らないワタシの物語〜 Hirune Hime: Shiranai Watashi no Monogatari) is a 2017 Japanese animated fantasy adventure film. Kokone, A Japanese Ordinary High-School Student and Sleepyhead, must save her father from a Corrupt Corporate Executive, learning about her family history and using her dreams to change her fate along the way.