Anime / In the Beginning: The Bible Stories 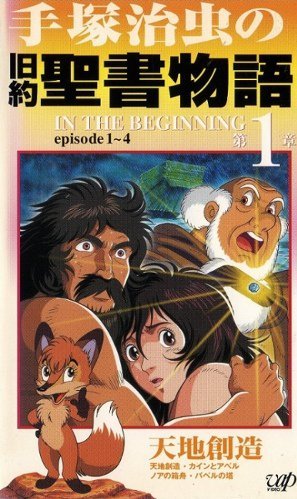 Brought to you by the creator of Astro Boy.
In The Beginning: The Bible Stories is an anime series that adapts the Old Testament (and Jesus' birth) of The Bible.
Advertisement:

It was directed by Osamu Tezuka as a request of the Vatican to create an anime based on the Bible. Since Tezuka died before ending the series, the direction was done by Osamu Dezaki.

The most recurrent character is Roco (Loco in English), a fox which has many problems and misadventures.