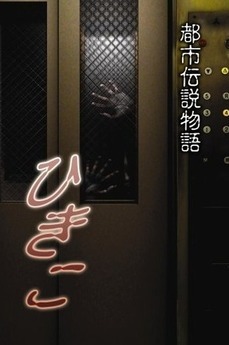 Hikiko: Urban Legend Story (original title Hikiko: Toshi densetsu monogatari) is a Japanese psychological horror OVA film released on August 8, 2008. It is loosely based on the urban legend of a girl named Hikiko who was abused by her parents and bullied by her classmates, causing her to commit suicide and vow revenge on those that tormented her. Despite that, the film only adheres to the legend slightly.

Known for its early-2000s CGI despite being released in 2008. Can be viewed for free on YouTube, DailyMotion, and Facebook with English subtitles.

A detailed review for this obscure OVA be read here