Animation / The King of Fighters: Destiny 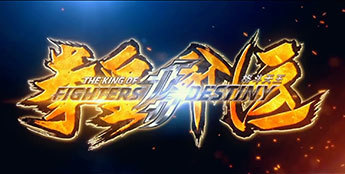 It was originally conceived to have 24 episodes total to promote a new KOF-inspired MMO mobile game. After the first season finished airing in China, it was confirmed

by series animators IDragons Creative Studio that two more seasons of the show would be produced as well as a full-length animated feature, which would explore the Orochi Saga from KOF '95 through KOF '97. The latter would be officially revealed as The King of Fighters: Awaken, set for release in 2022.