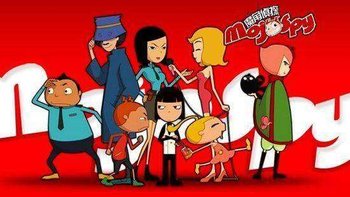 A 14-year-old detective named Qi Letian, with the help of her assistant Huo Xing, must deal with an evil cult called the Eye of Light.