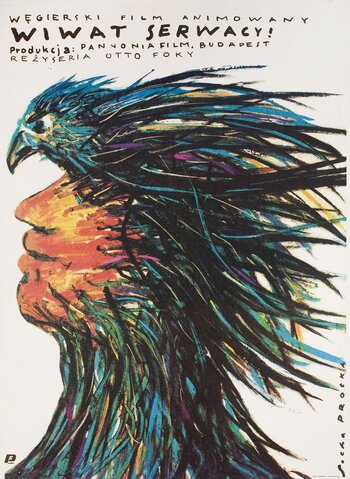 The film tells the story of an elderly hunter named Servatius (or Szervác), whose birthday party guests include all sorts of animals he met in the past. Over the course of the party, the hunter reminisces about his past adventures around the world.