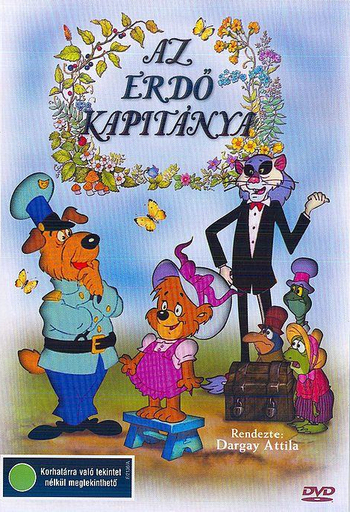 Az erdő kapitánya is a Hungarian animated film produced by Pannonia Film Studio in 1988. Set in a World of Funny Animals, it follows the story of Kapitány, a police dog who tries to solve a crime conducted by the vicious criminal cat Zéró.