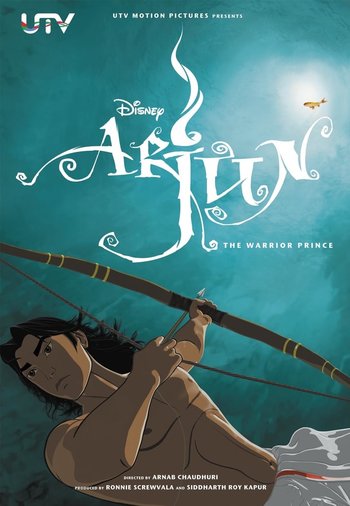 Where there is truth, there is victory.
— Opening lines

Loosely based on the ancient Sanskrit epic Mahabharata, the story tells the tale of how the young Prince Arjun became a legendary hero in a conflict between his brothers the Pandavas and half-brothers the Kauravas.

In the West, the movie is available for streaming on Netflix.