And The Fandom Rejoiced / Pro Wrestling 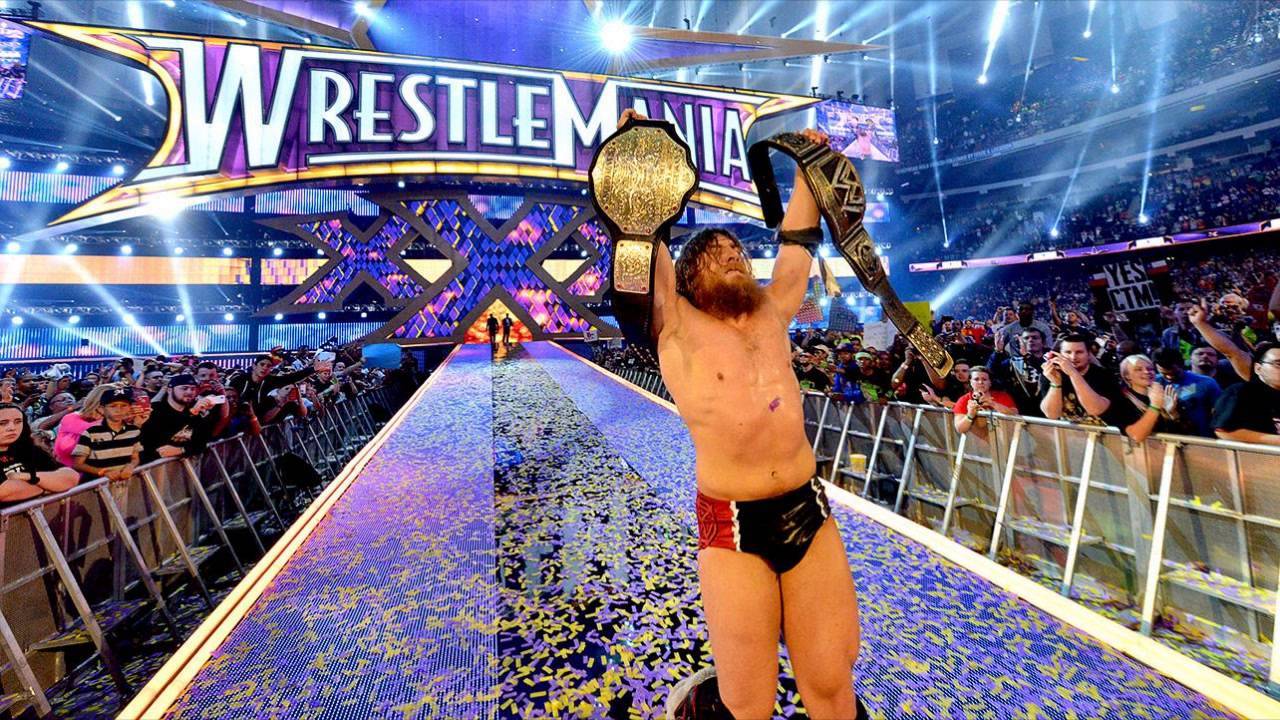 No amount of YES!'s in the world can sum up this sight to the wrestling faithful.

Wrestling has its share of awesome announcements as well.