And The Fandom Rejoiced / Pokémon Gen V
aka: Pokemon Black And White 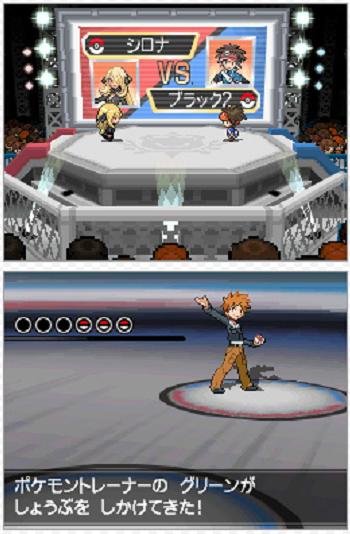 All the Gym Leaders?note Except for Koga. In the same game?! Best. Bonus Bosses. Ever.
Pokémon Black and White