And I Must Scream / Western Animation 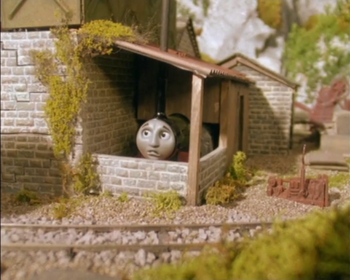 "He's still out there behind our shed. He'll never move again."
Advertisement: