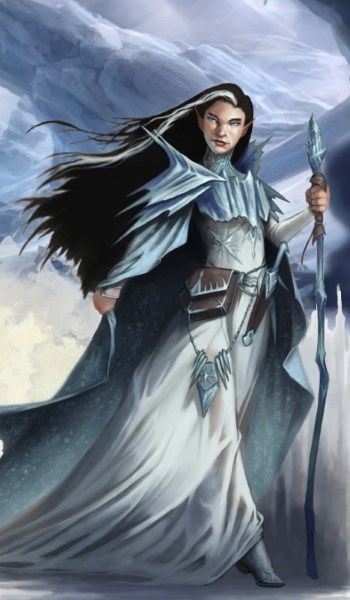 sorceress is a homebrew class for D&D.