All Love Is Unrequited / Anime & Manga 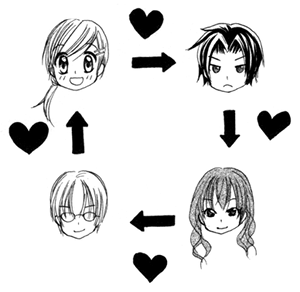