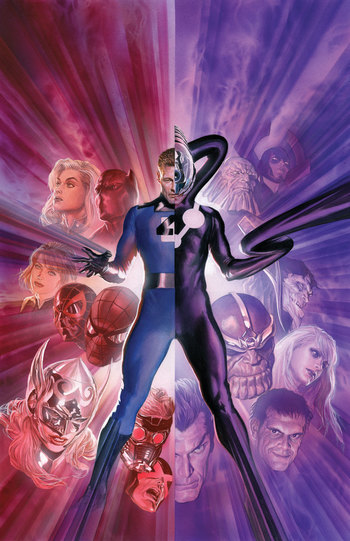 The good and evil sides of Reed Richards
The Ultimate Marvel Universe had many heroes reimagined as villains
Advertisement: