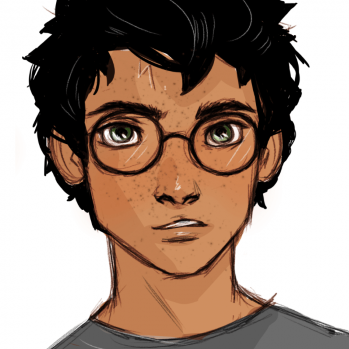 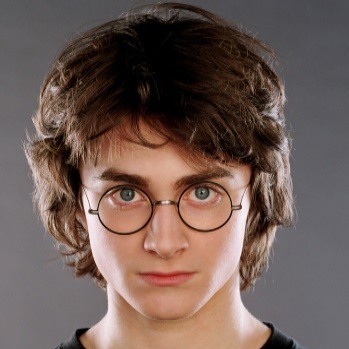 In addition to making the characters more attractive, the Harry Potter films have also changed the colors of many characters' hair, eyes and even some outfits.