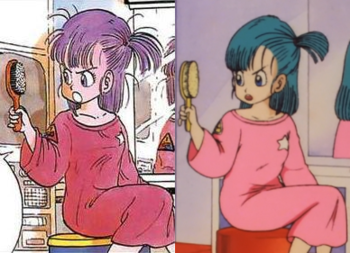 Apparently, "Blue" is the new "Purple".