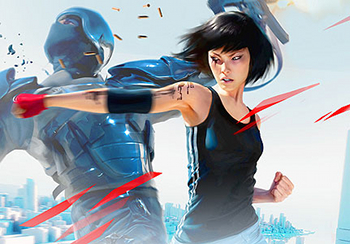 "Let me see if I'm understanding this. Freya is one of the main heroines of a JRPG — and she doesn't at any point have the hots for the hero, never needs to be rescued by the hero, and in fact shows up the hero in a monster-slaying competition? (Unless the player really knows what he's doing during the Festival of the Hunt sequence, that is.) And wait — does Freya really offer zero fanservice? Not even the slightest effort is made to cater to The Secret of NIMH fanboy furries? (..) And am I really not imagining the game, when Freya ends up with the guy she has the hots for — a guy who, again, isn't the game's male main character? Whoa. Not only might Freya be the best Dragoon in Final Fantasy, the best female party member in the whole series (at least from a feminist perspective)."