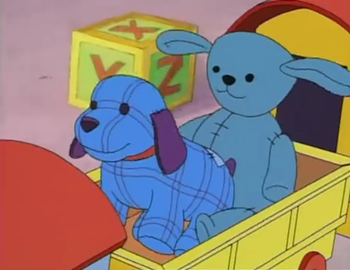 My Little Pony: Friendship Is Magic has its own page.