A Pirate 400 Years Too Late 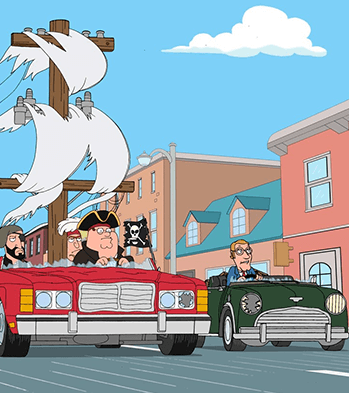 Swashbuckling, rum-swilling, Dressed to Plunder pirates in modern times. This trope covers works the presence of pirates clearly based on The Golden Age of Piracy, whether the real deal or the Hollywood versions, in works clearly set in the modern era or, at least, any point after the heyday of Caribbean piracy ended.

Exactly why these characters are dressed and acting like they are varies from case to case. Some will be consciously trying to reenact "classical" piracy for one reason or another, and deliberately take up the dress, gimmicks and mannerisms of pop culture piracy. Other cases will simply have peg-legged, eyepatch-wearing, doubloon-seeking Blackbeard stand-ins roam the seas of the 20th century without comment or explanation.

A Helpless Observer Protagonist is Forced to Watch the story unfold in front of them, powerless to interact with anyone or anything. They're not just a witness to events far beyond their control; their agency is so nonexistent that they can't even influence the outcome in minor ways such as giving someone advice. They may be a ghost, intangible, trapped in an And I Must Scream situation, or watching a recording of past events. In prose, they're usually a first-person narrator. 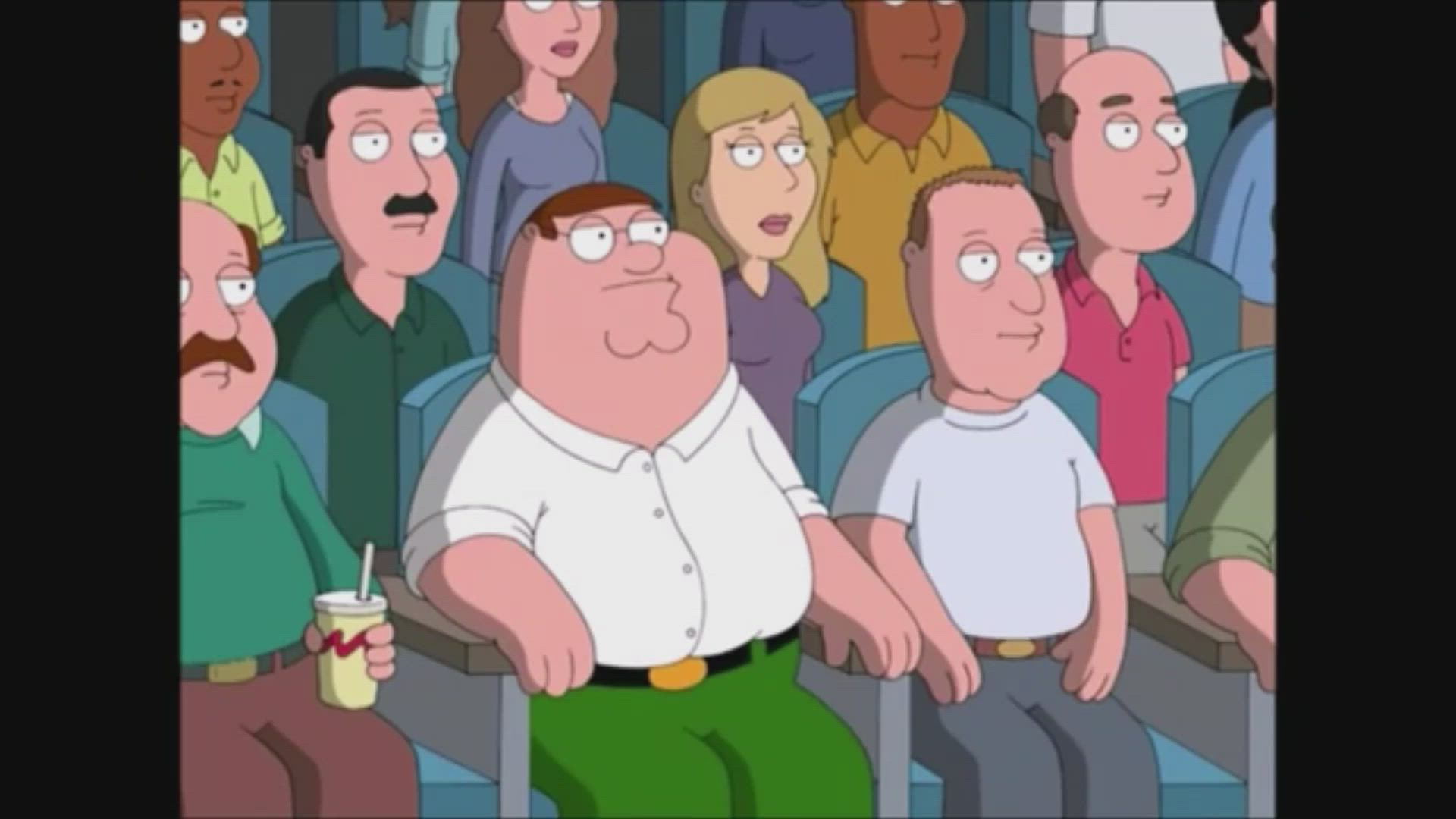 Titles of Movies in Movies 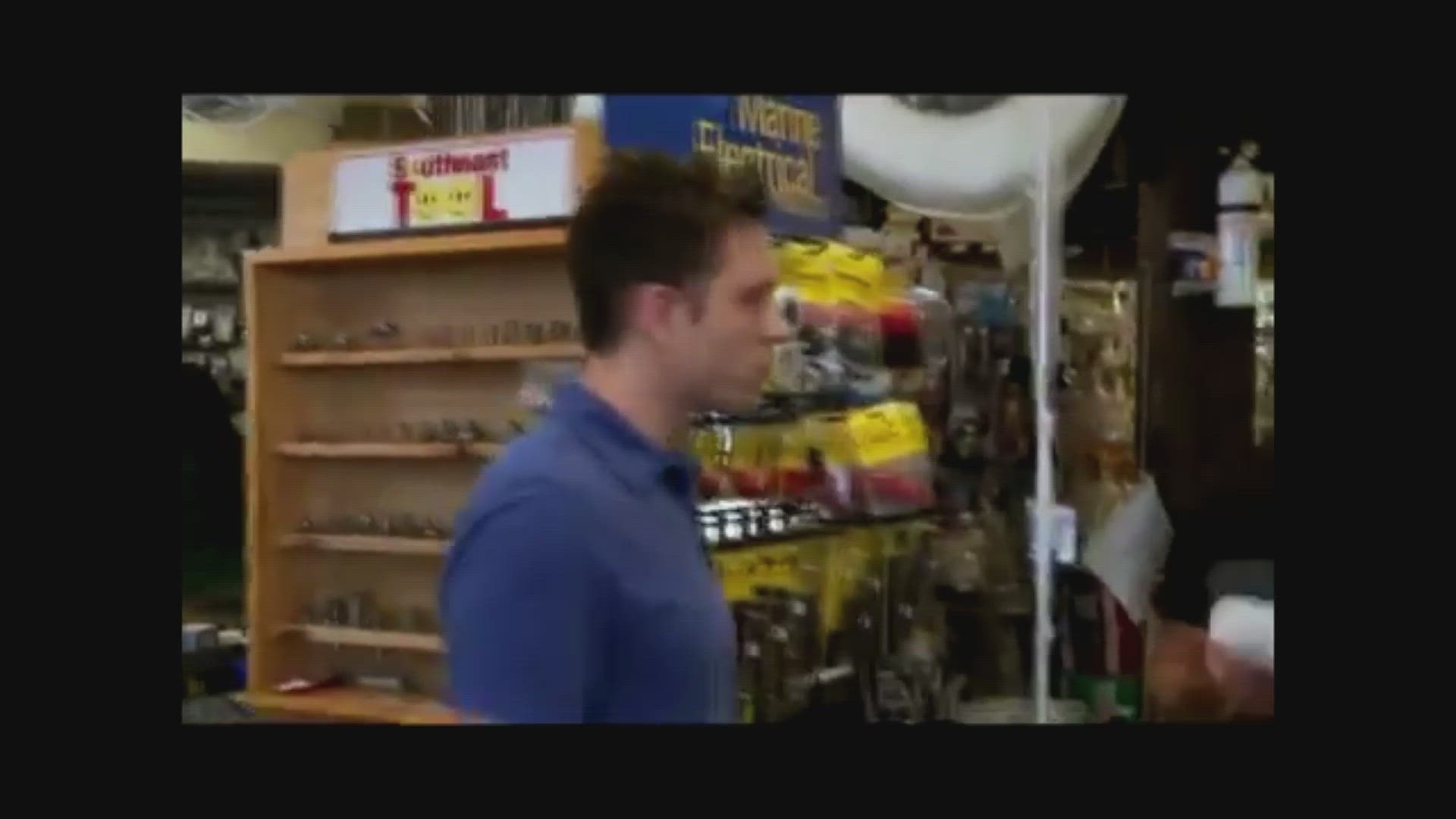 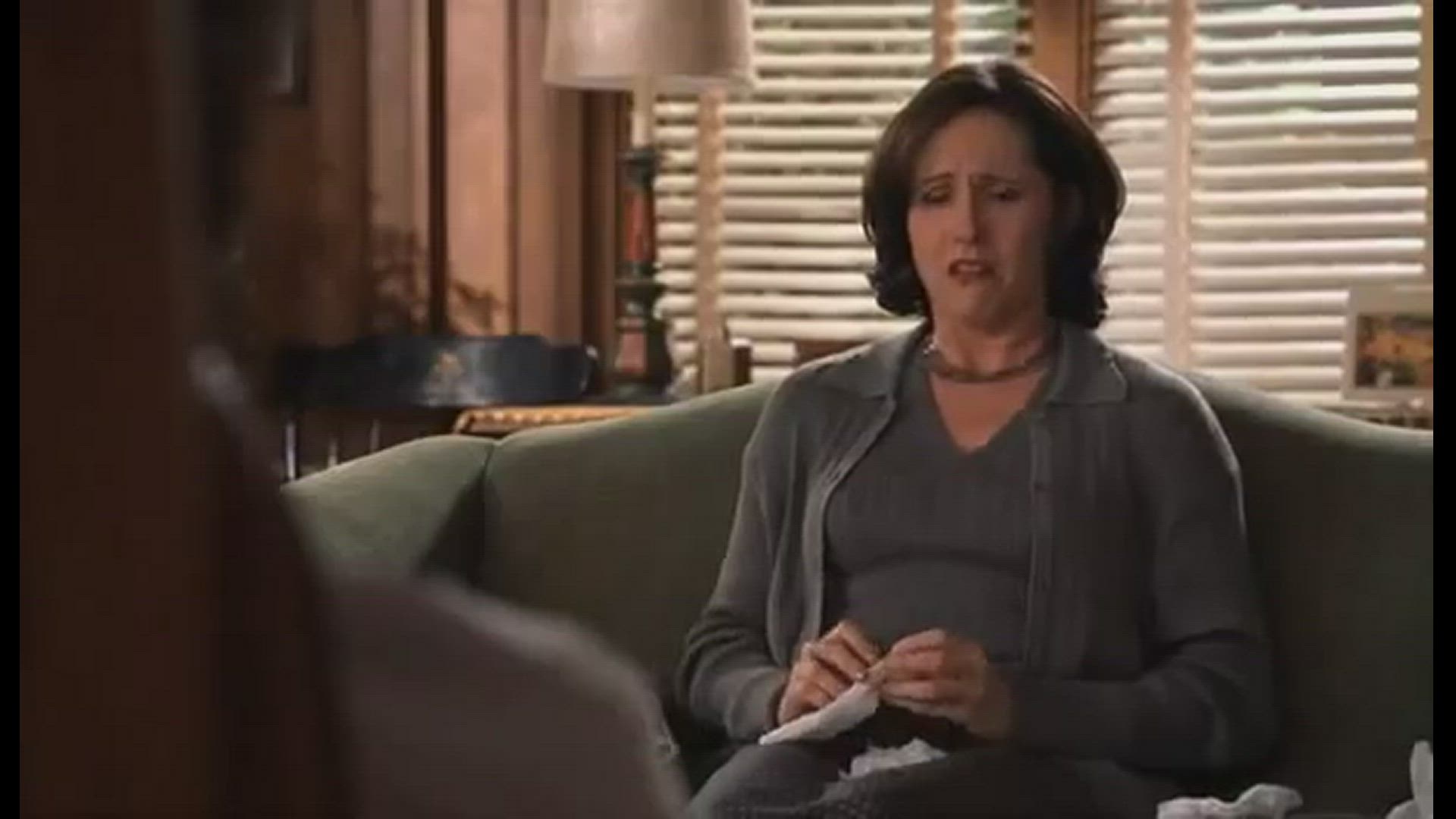 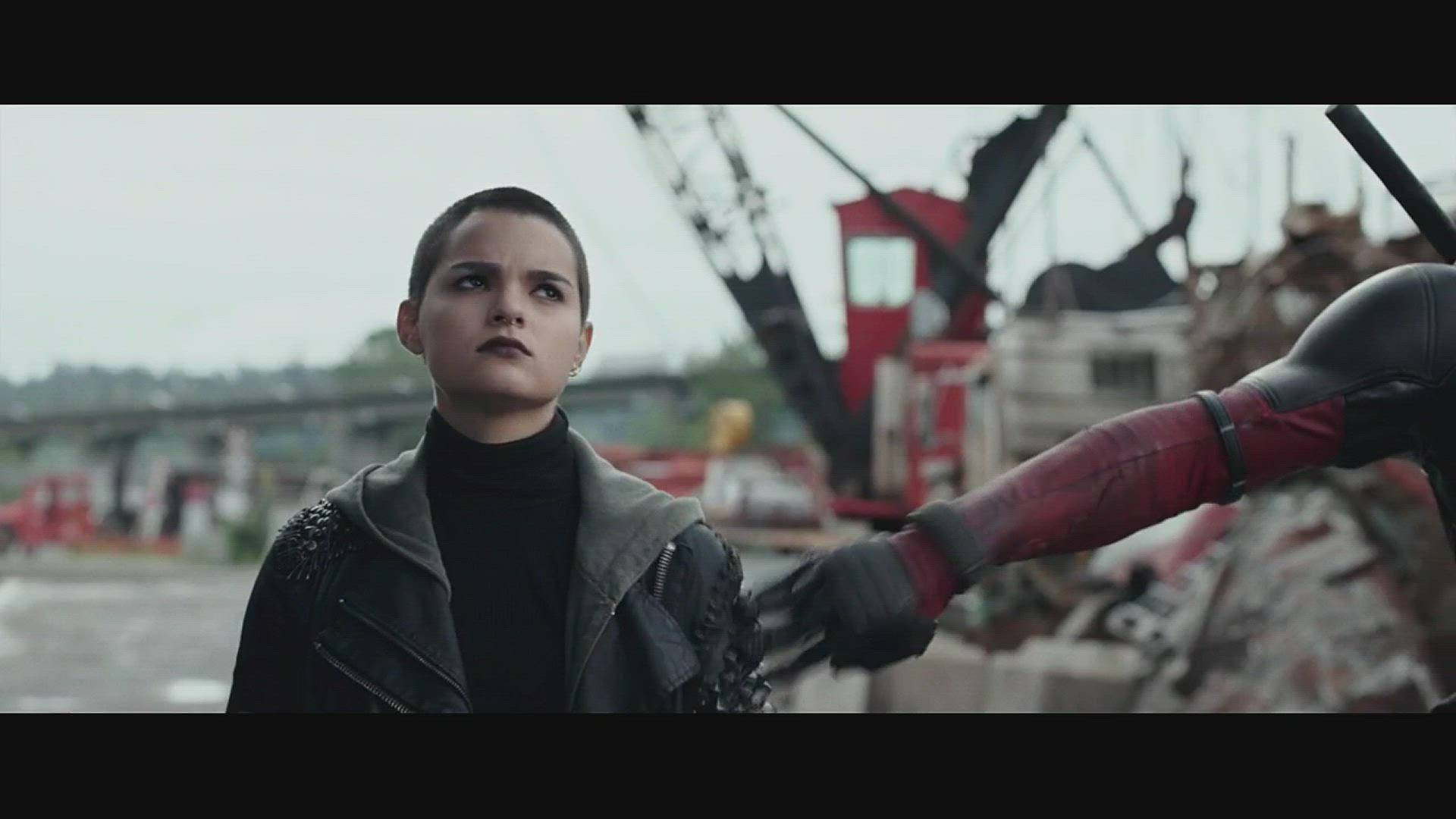 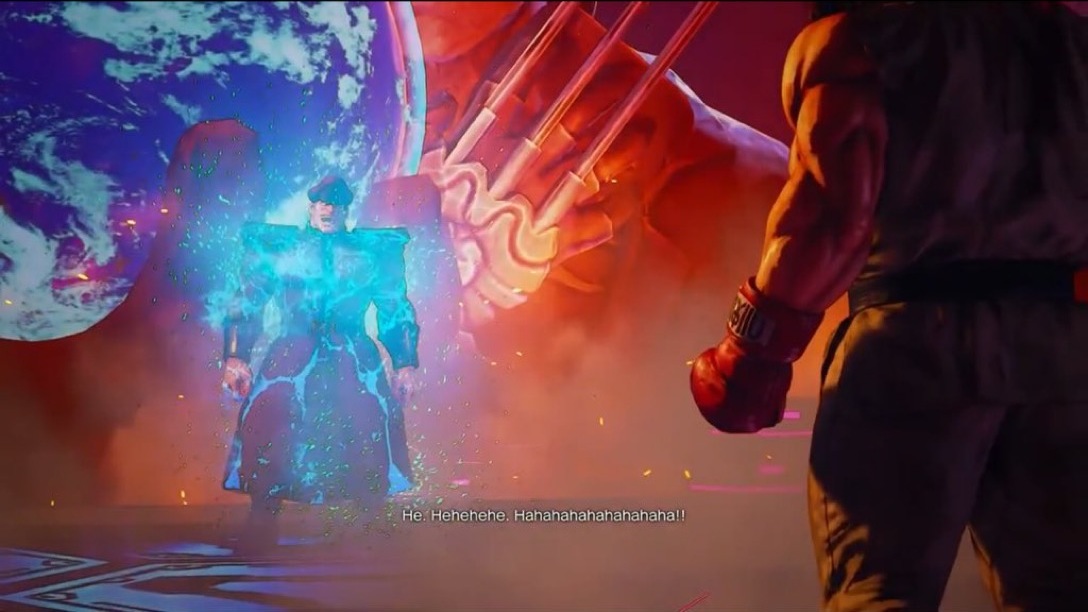 This week we're reviewing our most anticipated platformer of the year: Psychonauts 2! Is this game game an instant classic or does it attempt to juggle too many mechanics? We're also discussing our favorite examples of the trope…
END_OF_DOCUMENT_TOKEN_TO_BE_REPLACED

We talk about ROMANCE STORIES and give our top 5 favorite examples!! Â Be sure to subscribe and rate us on your favorite pod catcher and feel free to support us over at Patreon.com/OnTheTropes! Buy some stuff at http…
END_OF_DOCUMENT_TOKEN_TO_BE_REPLACED
Community Showcase
Advertisement:

Titles of Movies in Movies

Peter has some memories with this trope.