Adopted on February 10, 1967, the 25th Amendment to the U.S. Constitution provides for the Vice President to become Acting President in certain situations. Highly likely to be applied at some point in a drama in which the President is a major character, mostly for reasons of the Rule of Drama—in reality, the Amendment has only been applied six times. Of these, three had to do with the debacle that was the Nixon presidency and three had to do with the health of the Presidential

END_OF_DOCUMENT_TOKEN_TO_BE_REPLACED

An Aesop that occasionally pops up in media is the virtues of being honest. This is often shown in plots where someone lies to avoid getting in trouble, only for his lie to cause problems for himself and everybody else around him (perhaps via a "Fawlty Towers" Plot or Snowball Lie) until he gives in and confesses.

Related to Be Yourself, when it's about confessing who you really are, and to Honest Axe 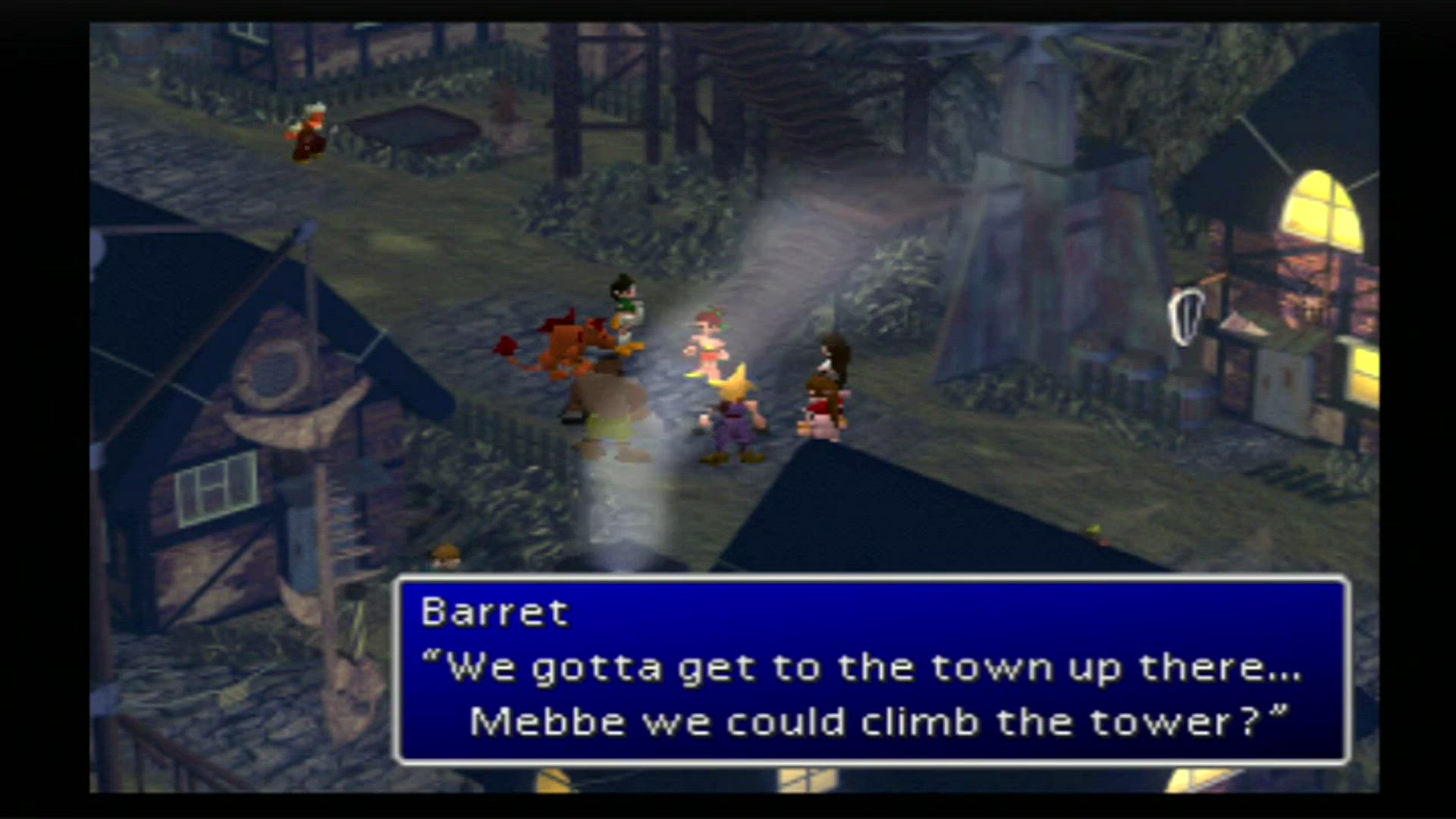 Better Leave It To Cloud 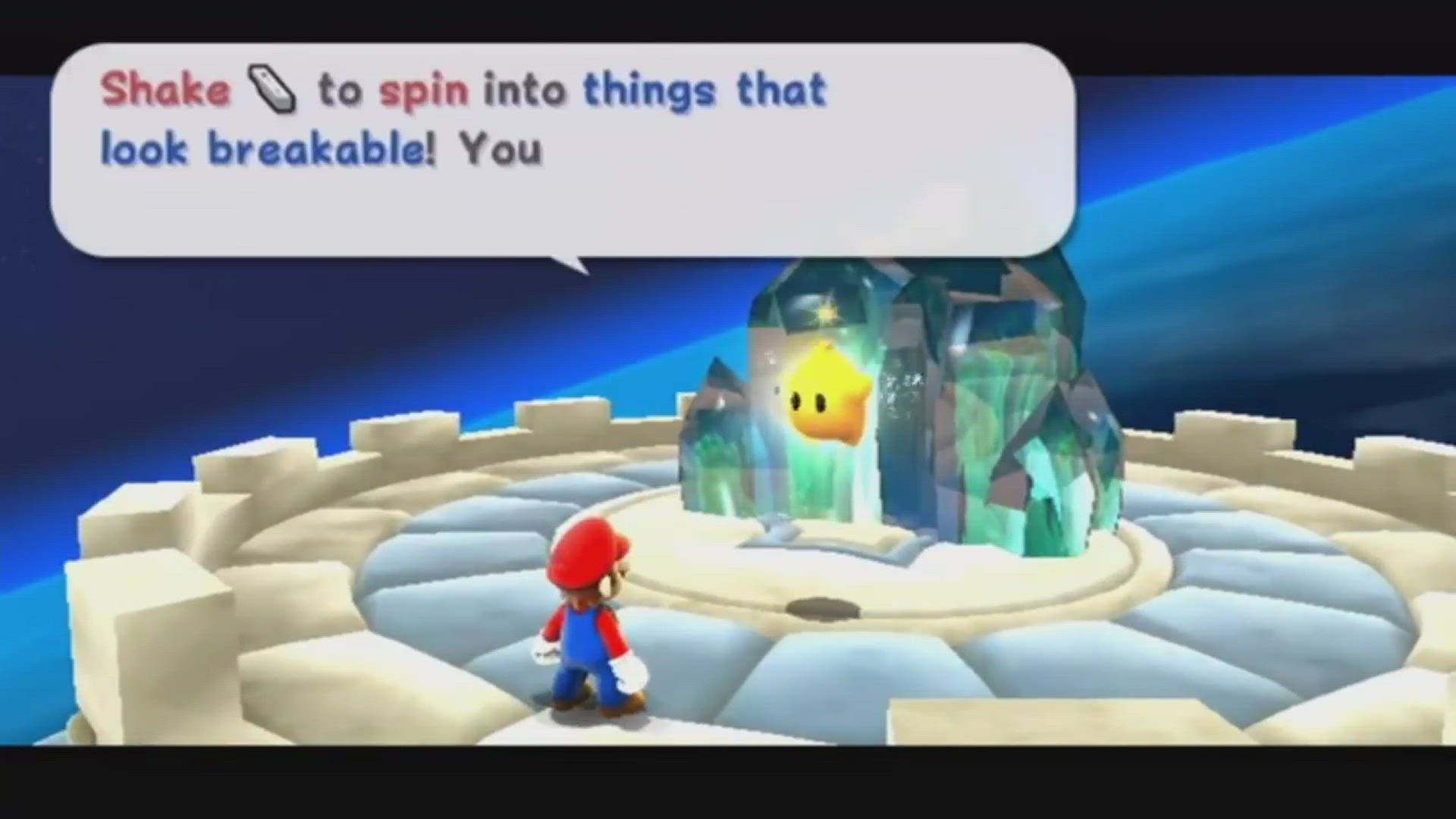 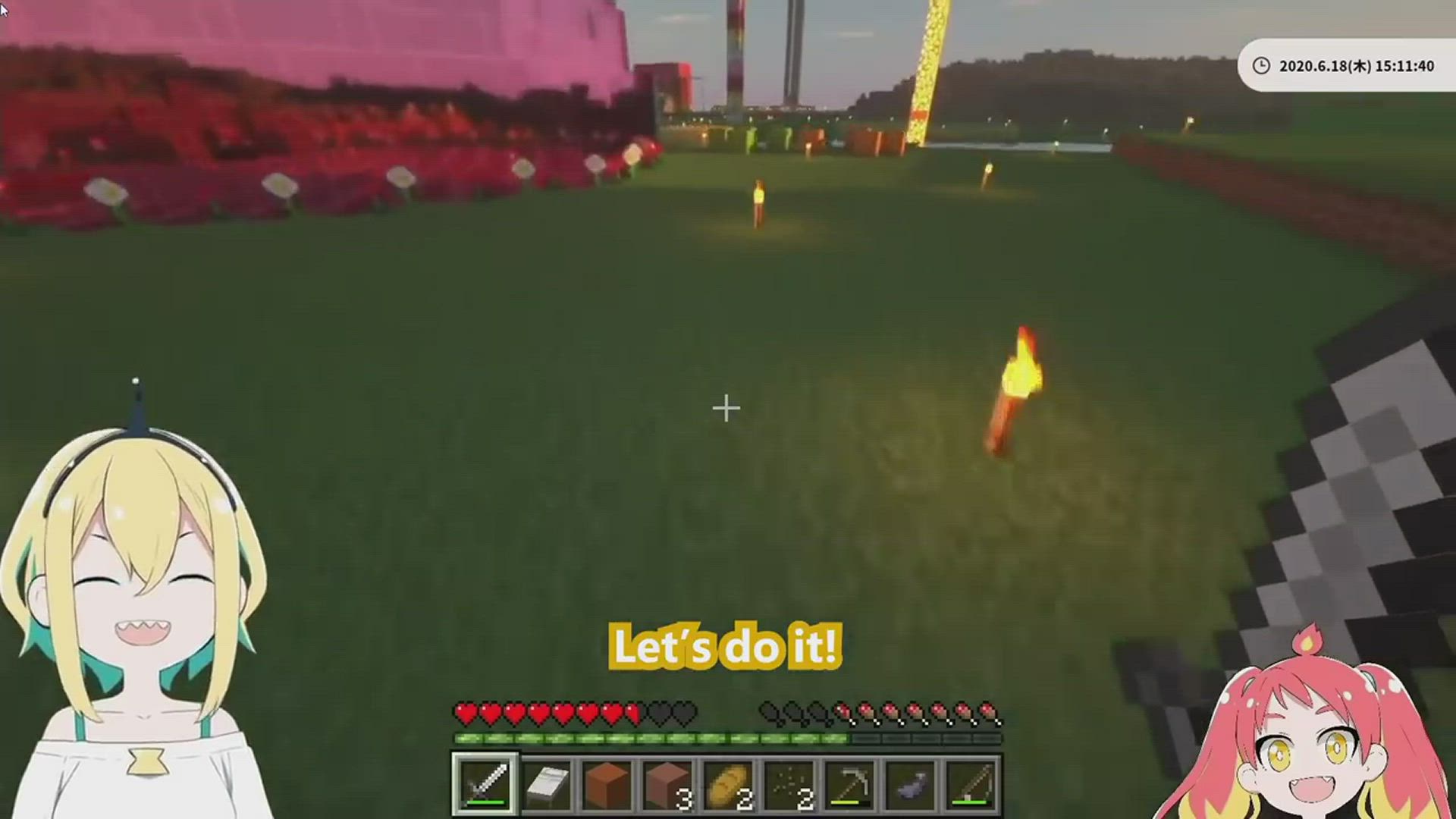 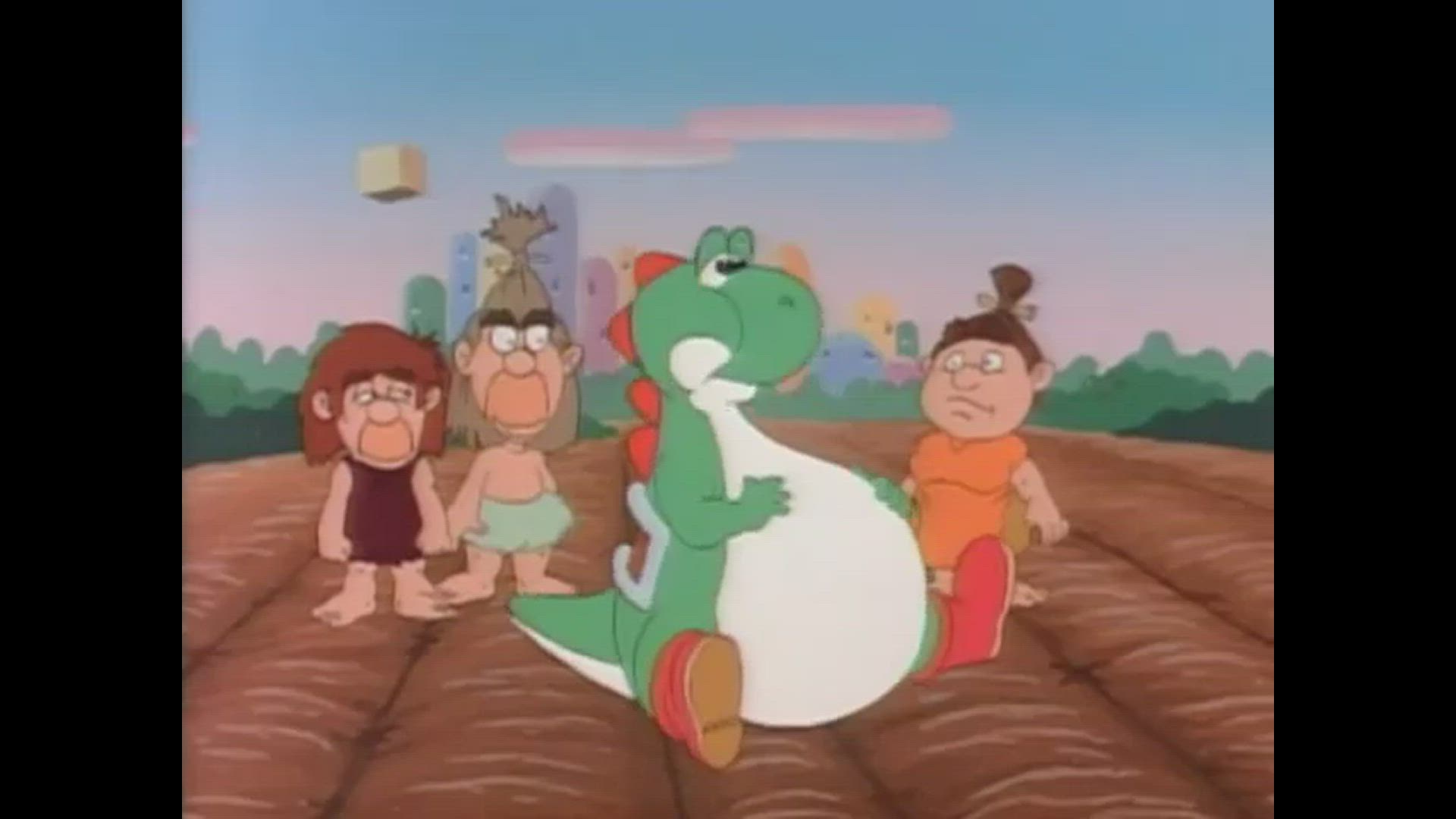 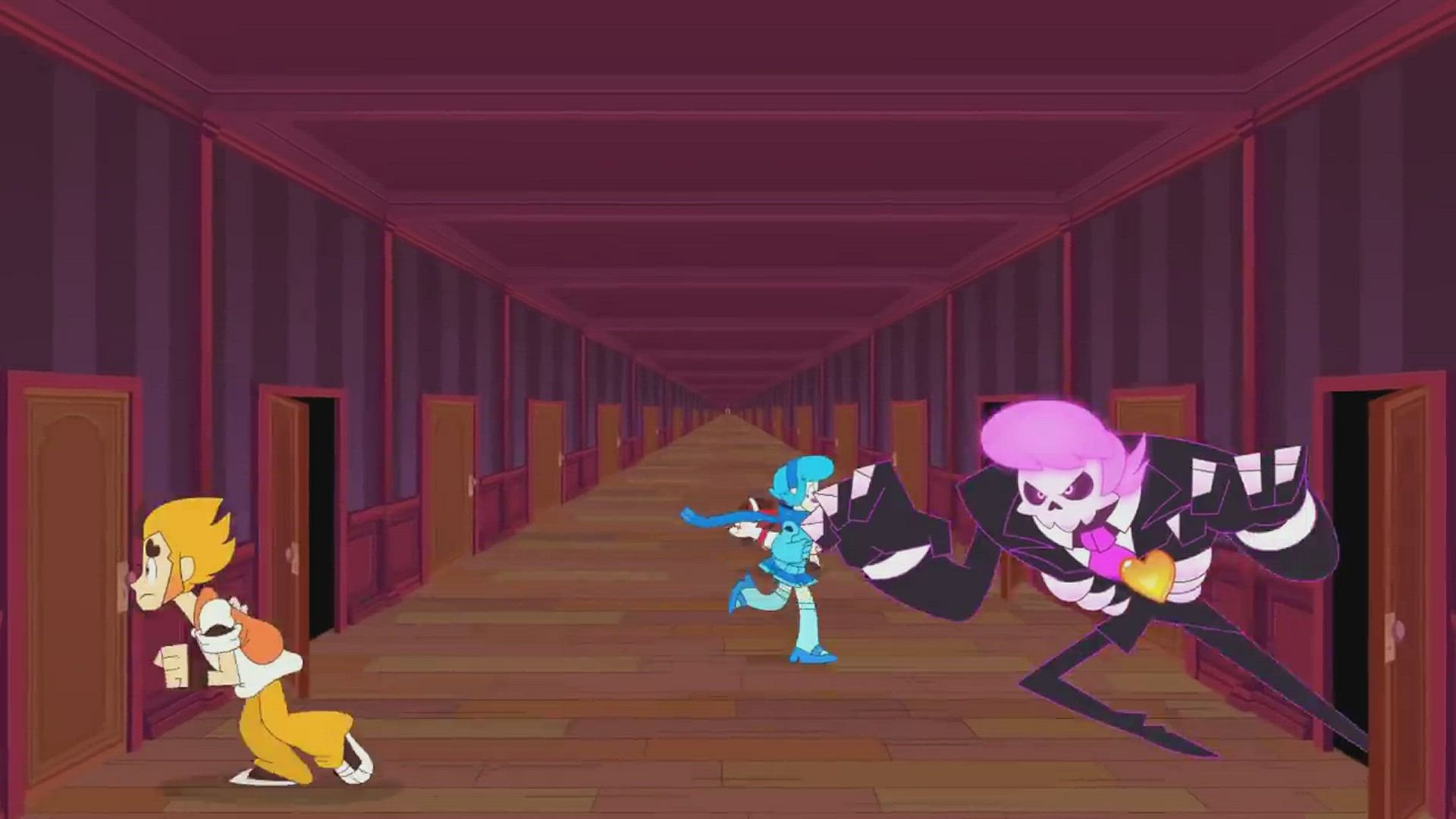 How do we feel about the newest entry in the Little Nightmare series? What's up with The Thin Man? Is the first Little Nightmares too difficult to speedrun? We answer these questions and more in this installment of Quick…
END_OF_DOCUMENT_TOKEN_TO_BE_REPLACED

Be sure to subscribe and rate us on your favorite pod catcher and feel free to support us over at Patreon.com/OnTheTropes! Buy some stuff at http://onthetropes.redbubble.comFind more about the trope at TVtropes.org, and let…
END_OF_DOCUMENT_TOKEN_TO_BE_REPLACED
Community Showcase

Better Leave It To Cloud

In "Final Fantasy VII," the party needs to cross the ocean from Junon and learns from a girl named Priscilla about a possibility involving a dolphin but also a potentially dangerous high voltage tower. Upon hearing this, the others all agree "better leave it to Cloud," then walk away, leaving him by himself. "Hey!! Wait a second!"