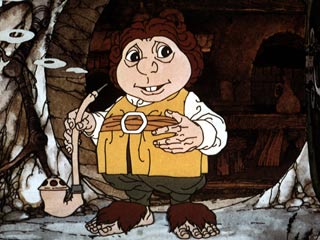 Hobbits are a subtrope of the Little People popularized by J.R.R.Tolkien and now frequently found in a Standard Fantasy Setting. While The Lord of the Rings has defined the modern interpretation of most of the races in fantasy fiction, hobbits are unique in the sense that they were nearly completely Tolkien's own creation. They were adopted to other fantasy worlds via the general influence of Tolkien's works on the 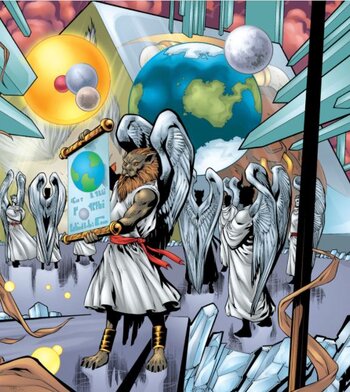 As tropes and settings in pop culture evolve, so too do how older myths and legends are presented to us. Thor can be some kind of advanced alien instead of a plain old deity. Elementals can be stated to come from black holes instead of being summoned from elemental planes.

As for angels and similar heavenly beings, it's becoming increasingly common is for them to be depicted as using advanced technology — things like starships, energy weapons, computers, radio communication, robots, 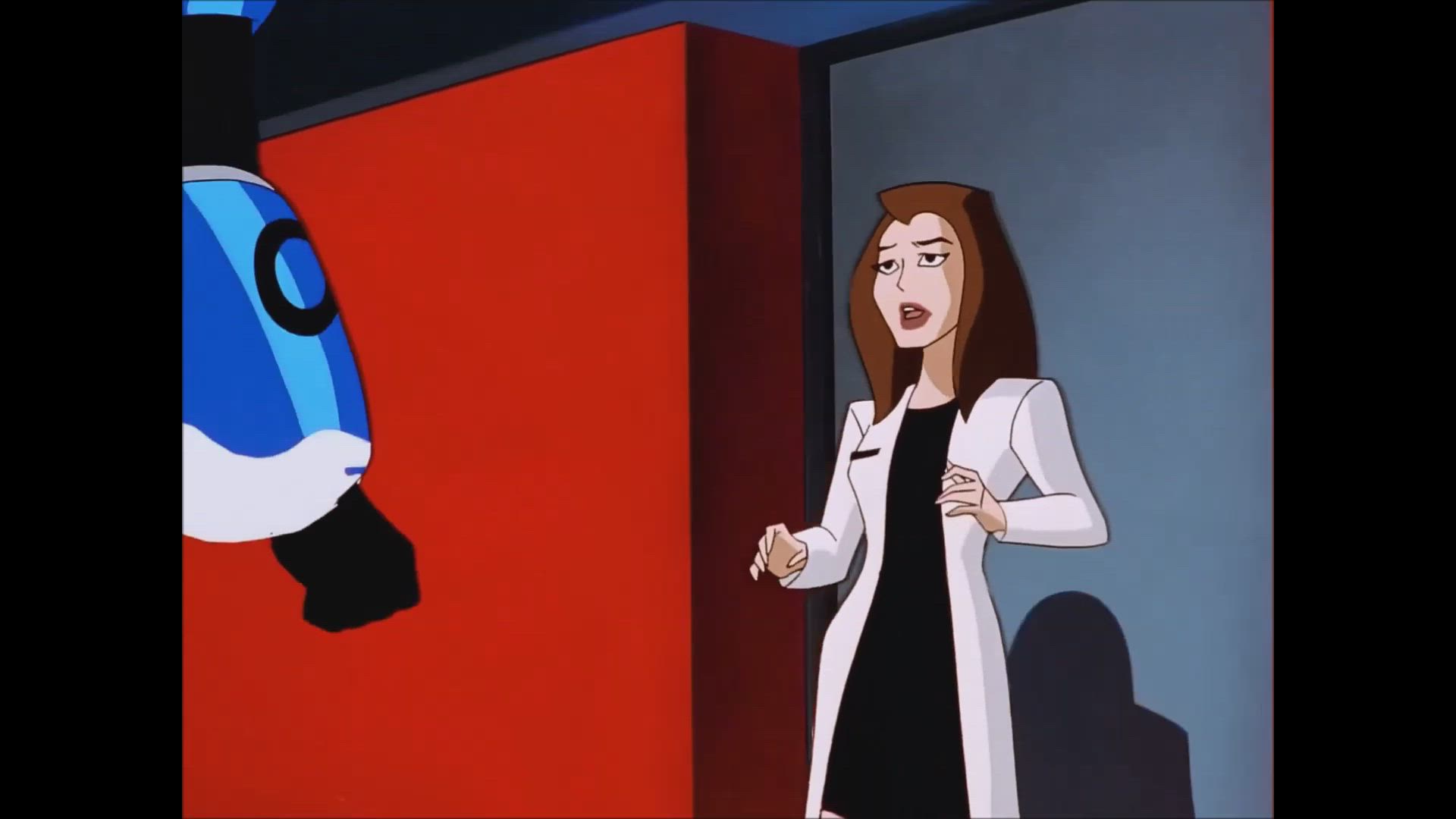 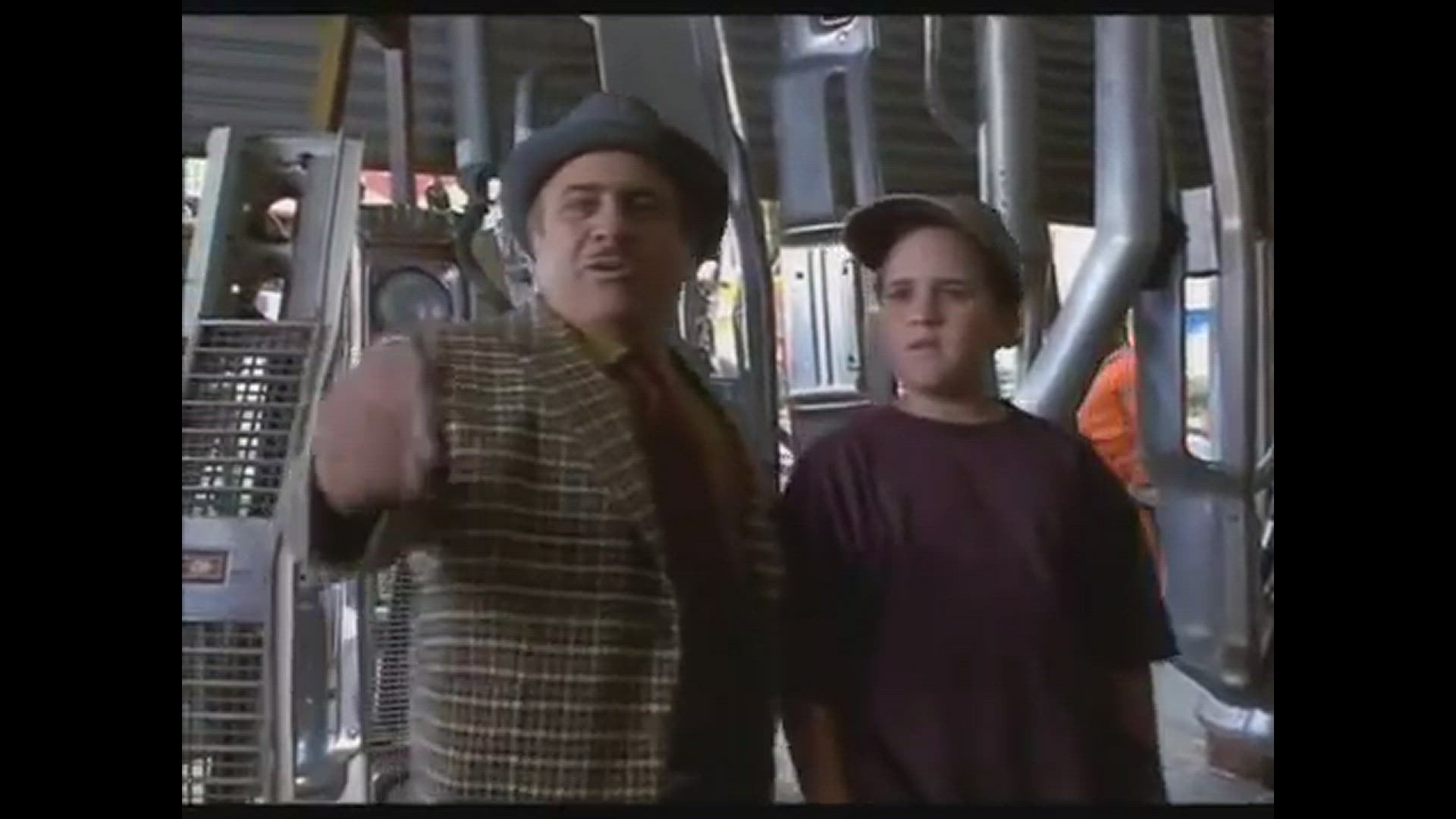 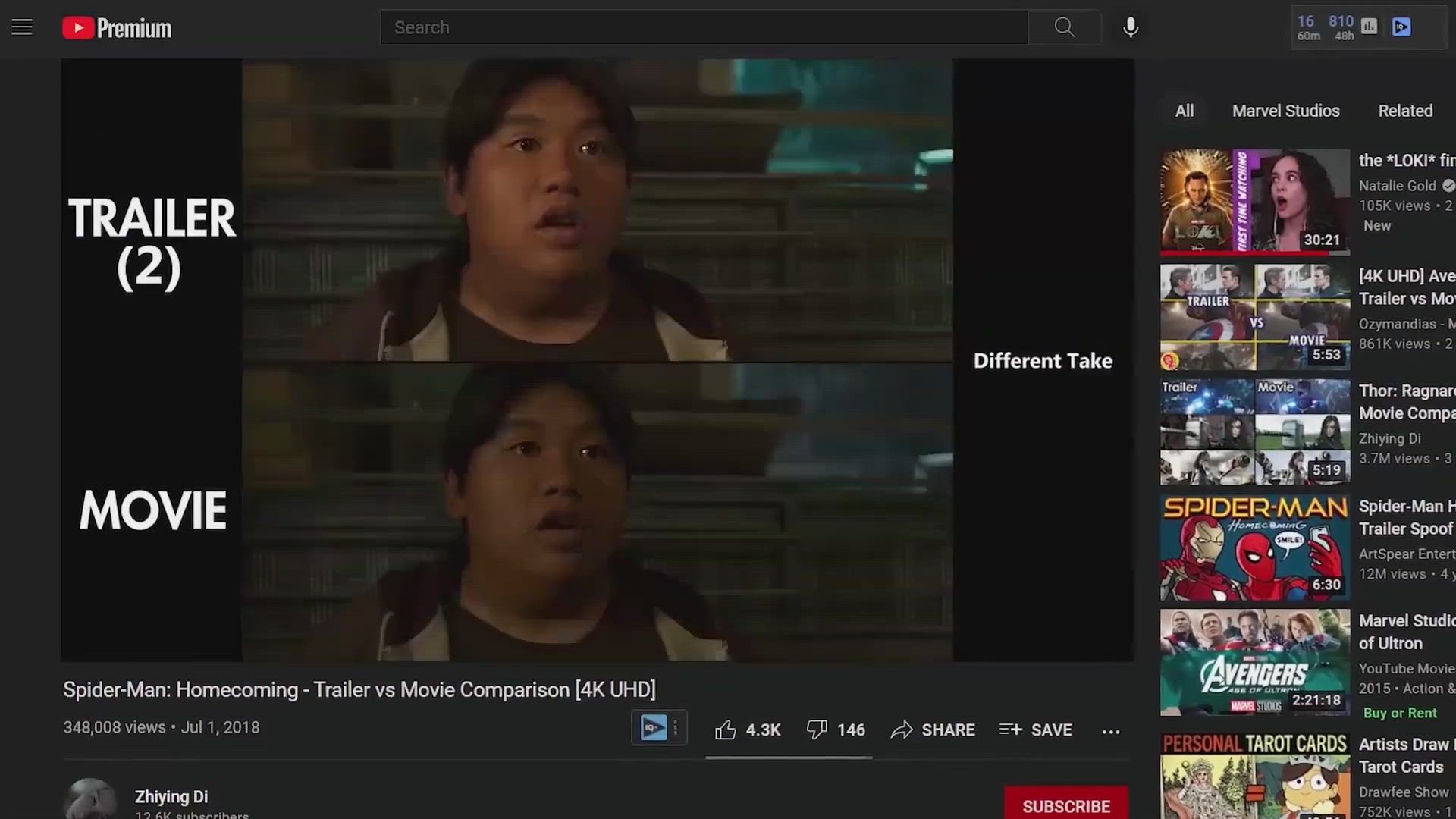 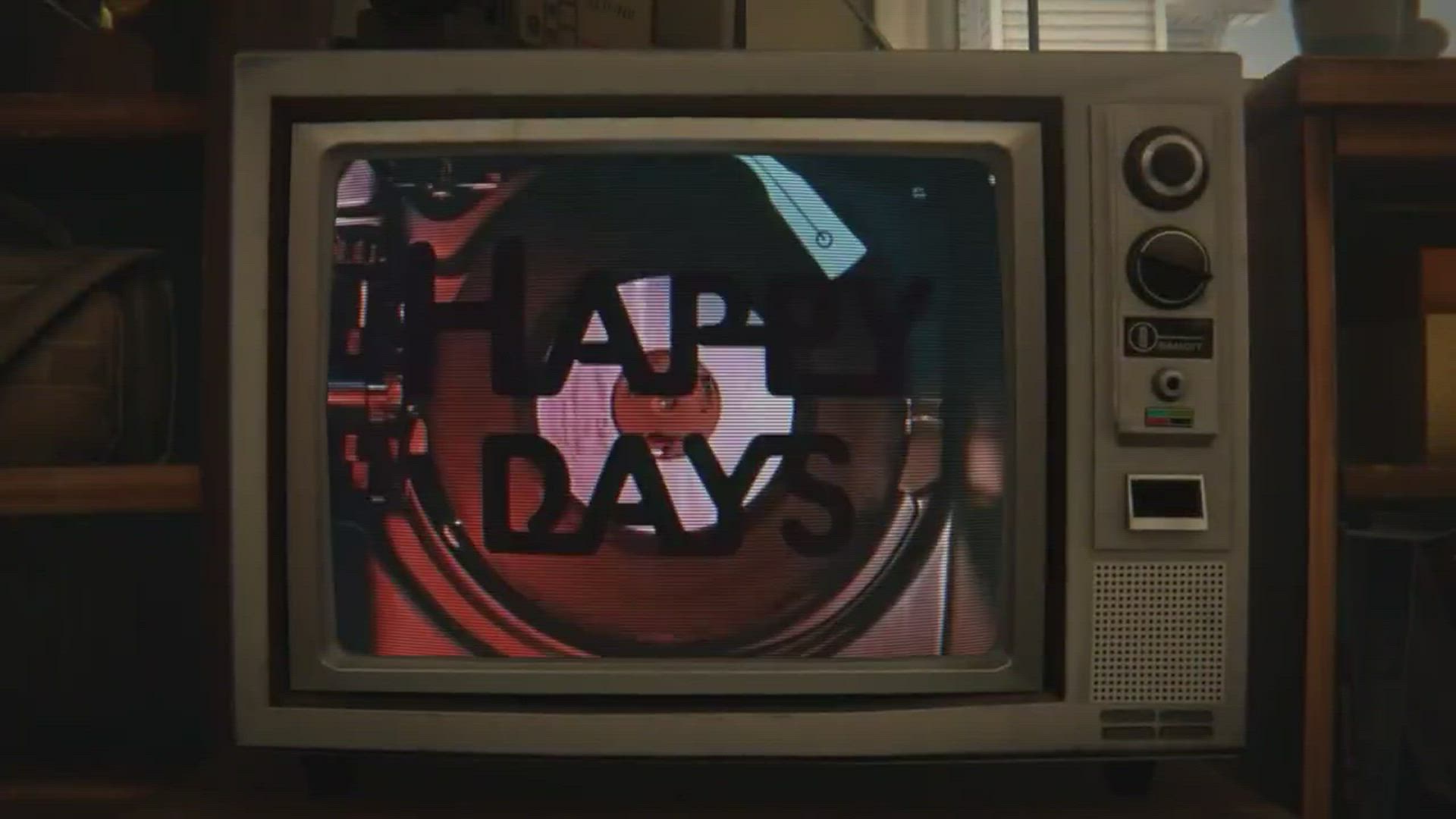 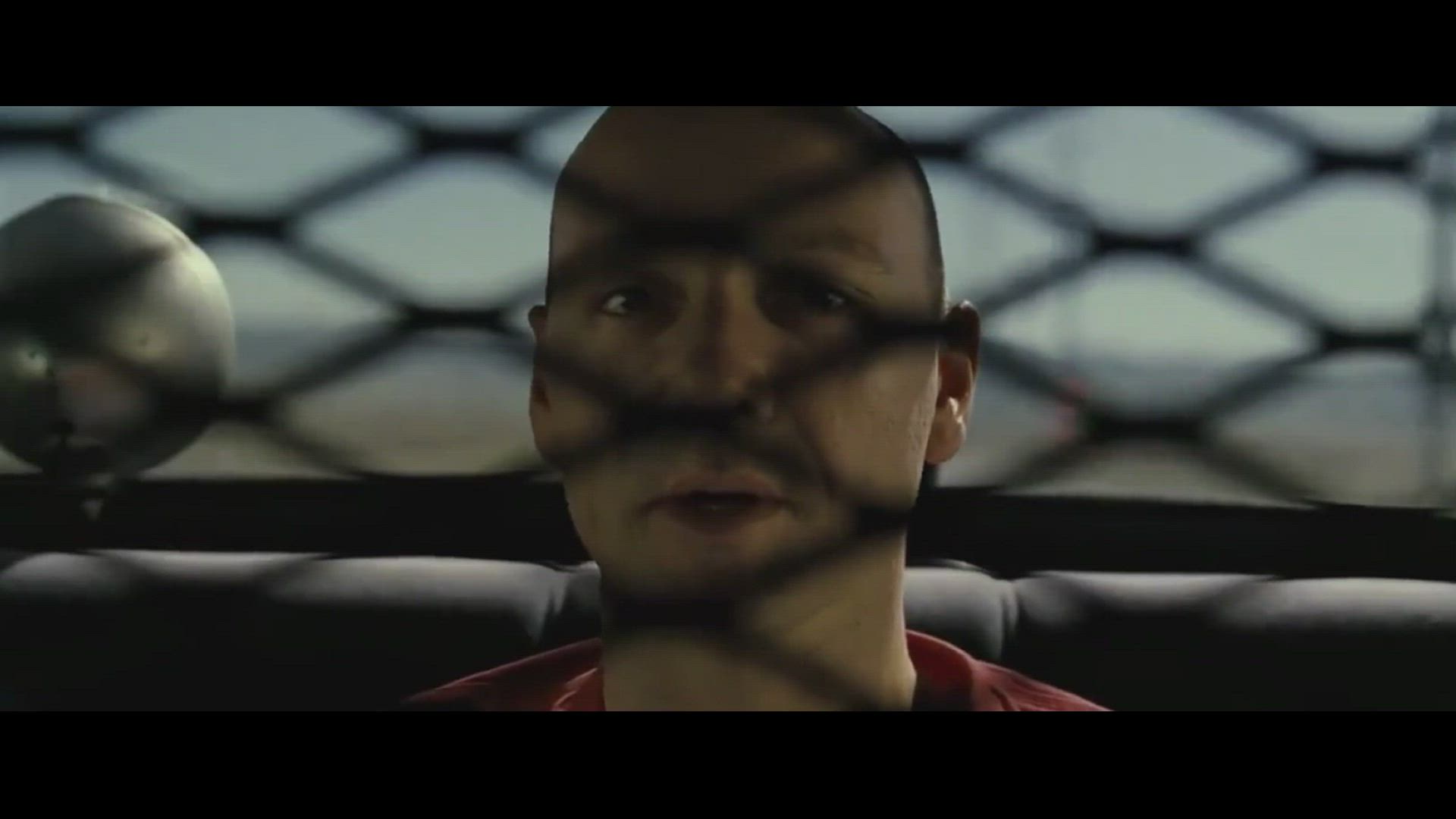 This week we're reviewing our most anticipated platformer of the year: Psychonauts 2! Is this game game an instant classic or does it attempt to juggle too many mechanics? We're also discussing our favorite examples of the trope…
END_OF_DOCUMENT_TOKEN_TO_BE_REPLACED

We talk about ROMANCE STORIES and give our top 5 favorite examples!! Â Be sure to subscribe and rate us on your favorite pod catcher and feel free to support us over at Patreon.com/OnTheTropes! Buy some stuff at http…
END_OF_DOCUMENT_TOKEN_TO_BE_REPLACED
Community Showcase
Advertisement: