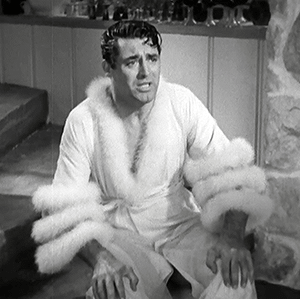 Under ordinary circumstances, Adam wouldn't opt for women's clothing, but through a series of misadventures or a matter of misunderstanding, he puts on an outfit intended for Eve. In some instances, he might not even realize he's wearing women's clothing until someone else points it out to him.

It's obviously Played for Laughs — he's not intending to pass as female, the goal isn't to disguise himself, and it's not a habit, 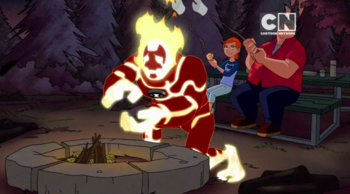 A character has a superpower or magical ability that would make doing a mundane chore easier but ends up doing it the old-fashioned way. This is usually doled out as a punishment, with a parent/teacher/boss/general/other authority figure in charge sentencing them to perform a tedious or physically demanding task (mopping floors, washing dishes, digging holes, Peeling Potatoes, etc.) without using their powers. If the person in charge is especially strict, the hero may get a 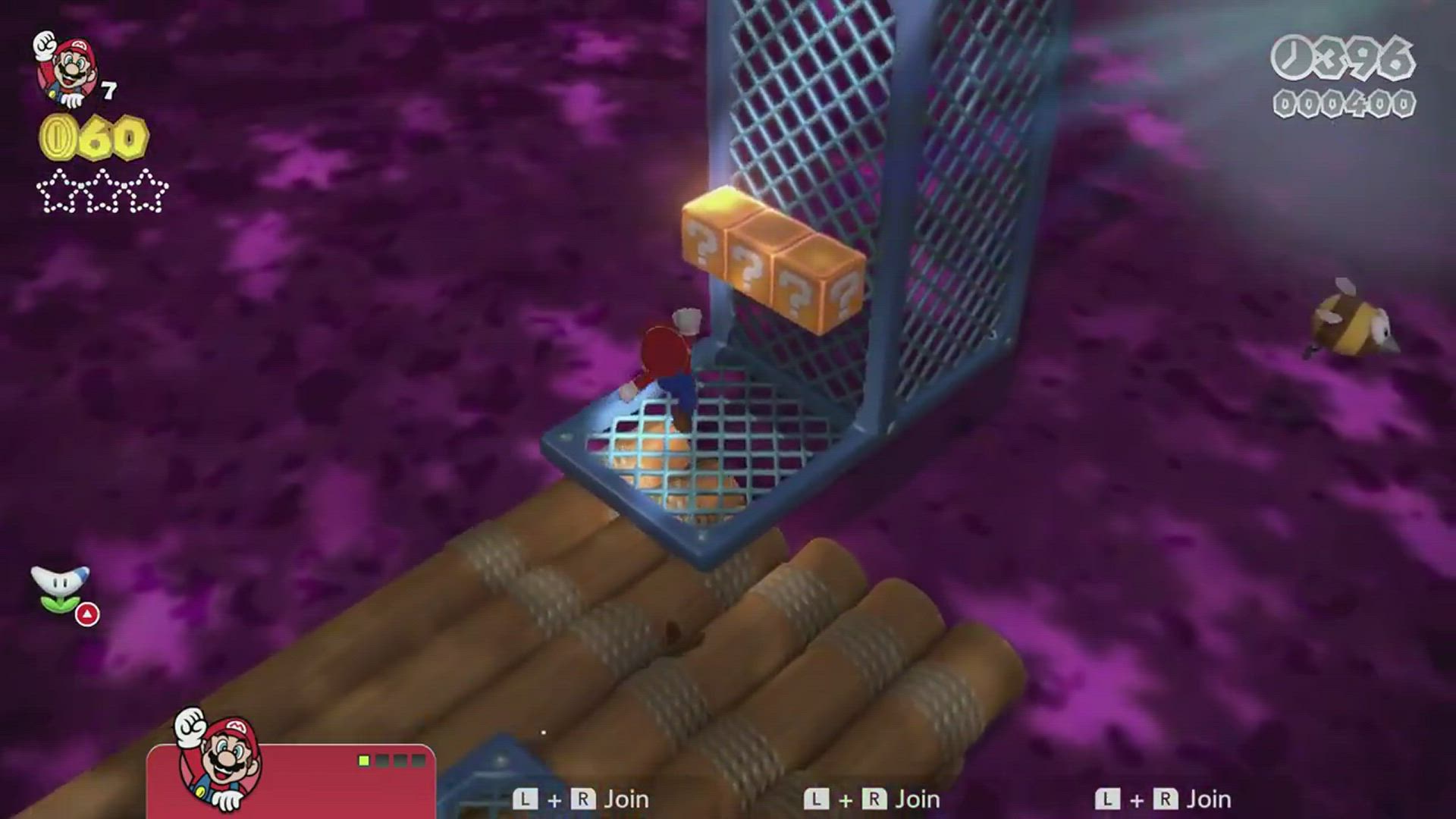 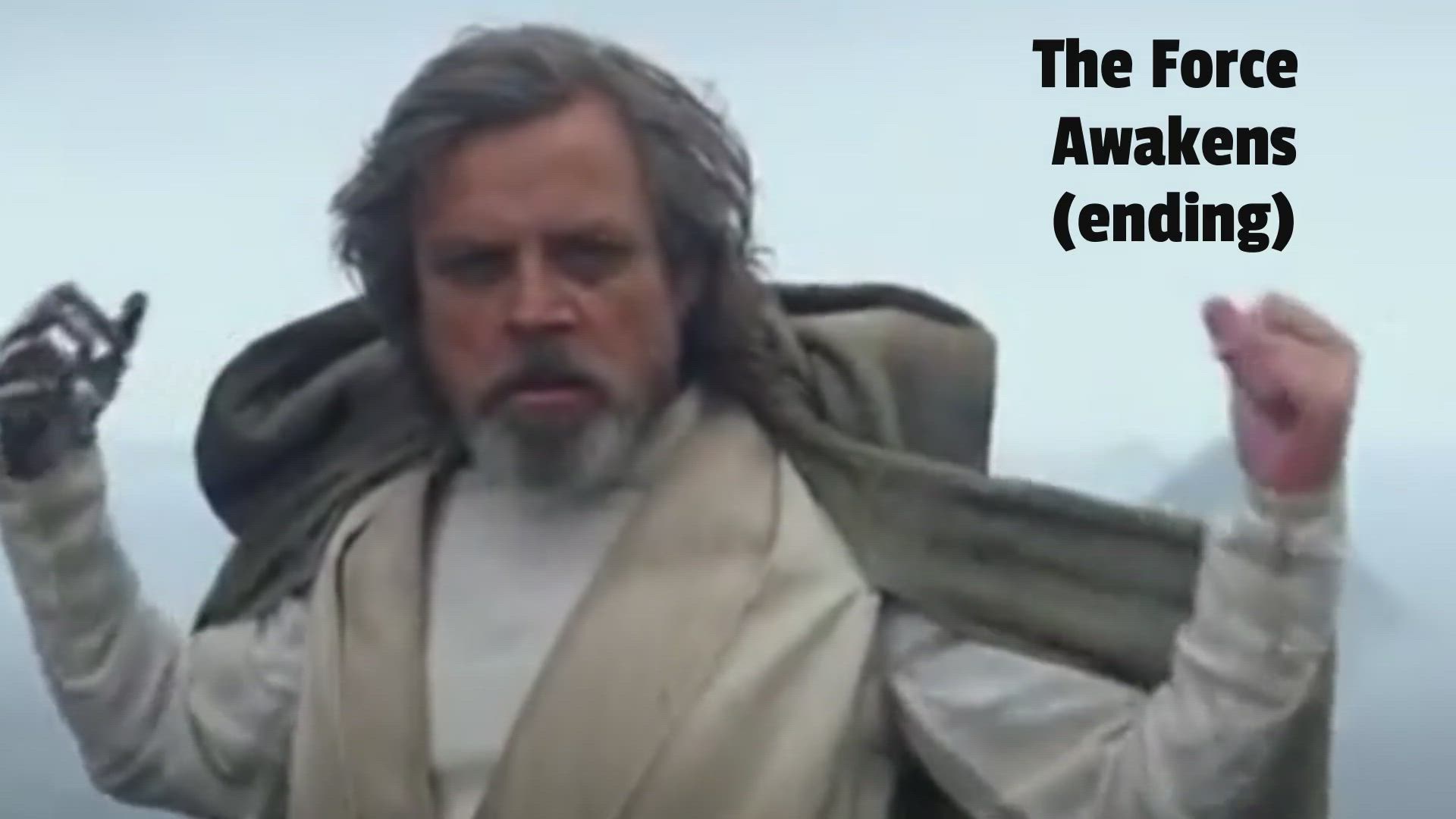 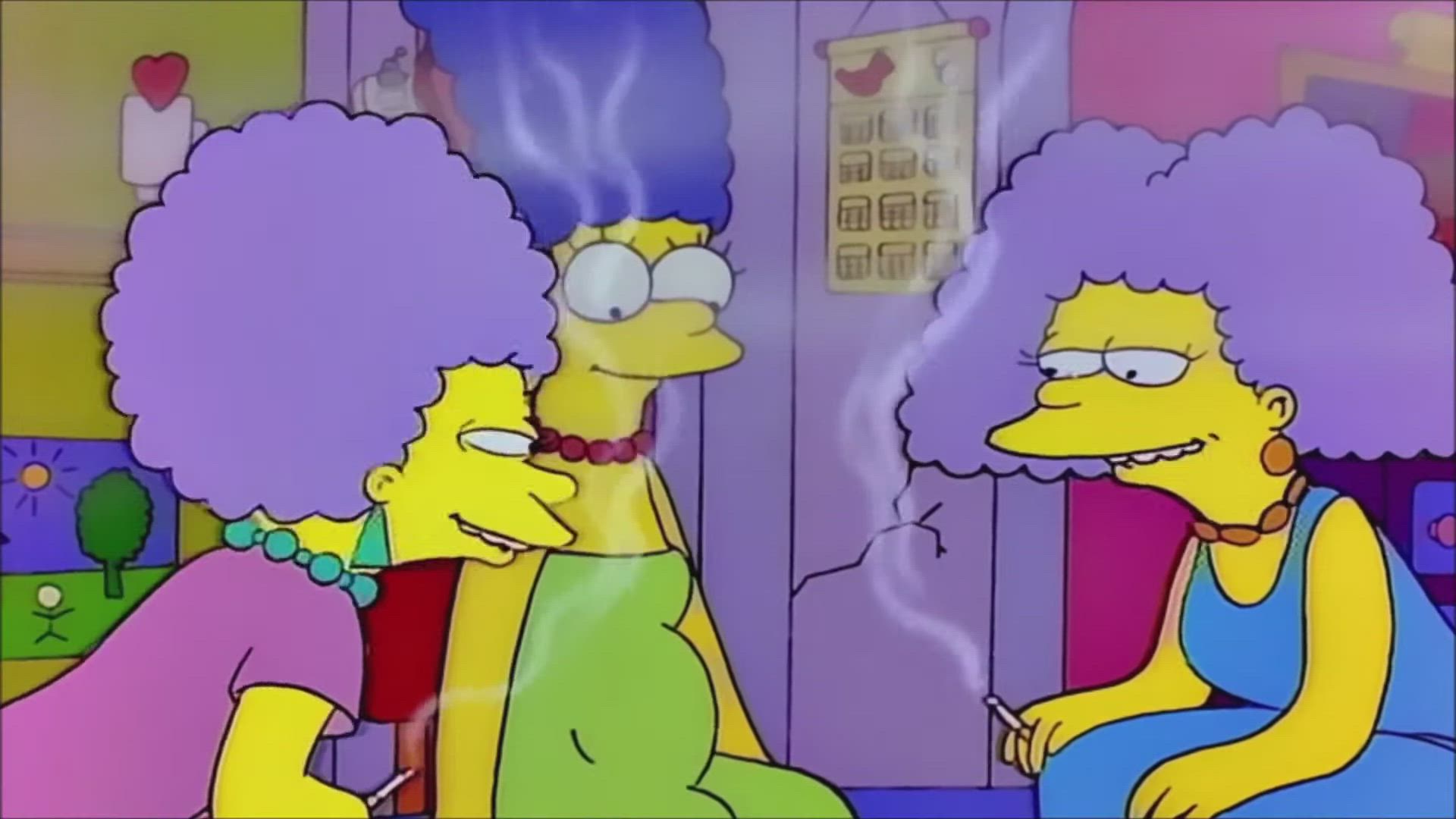 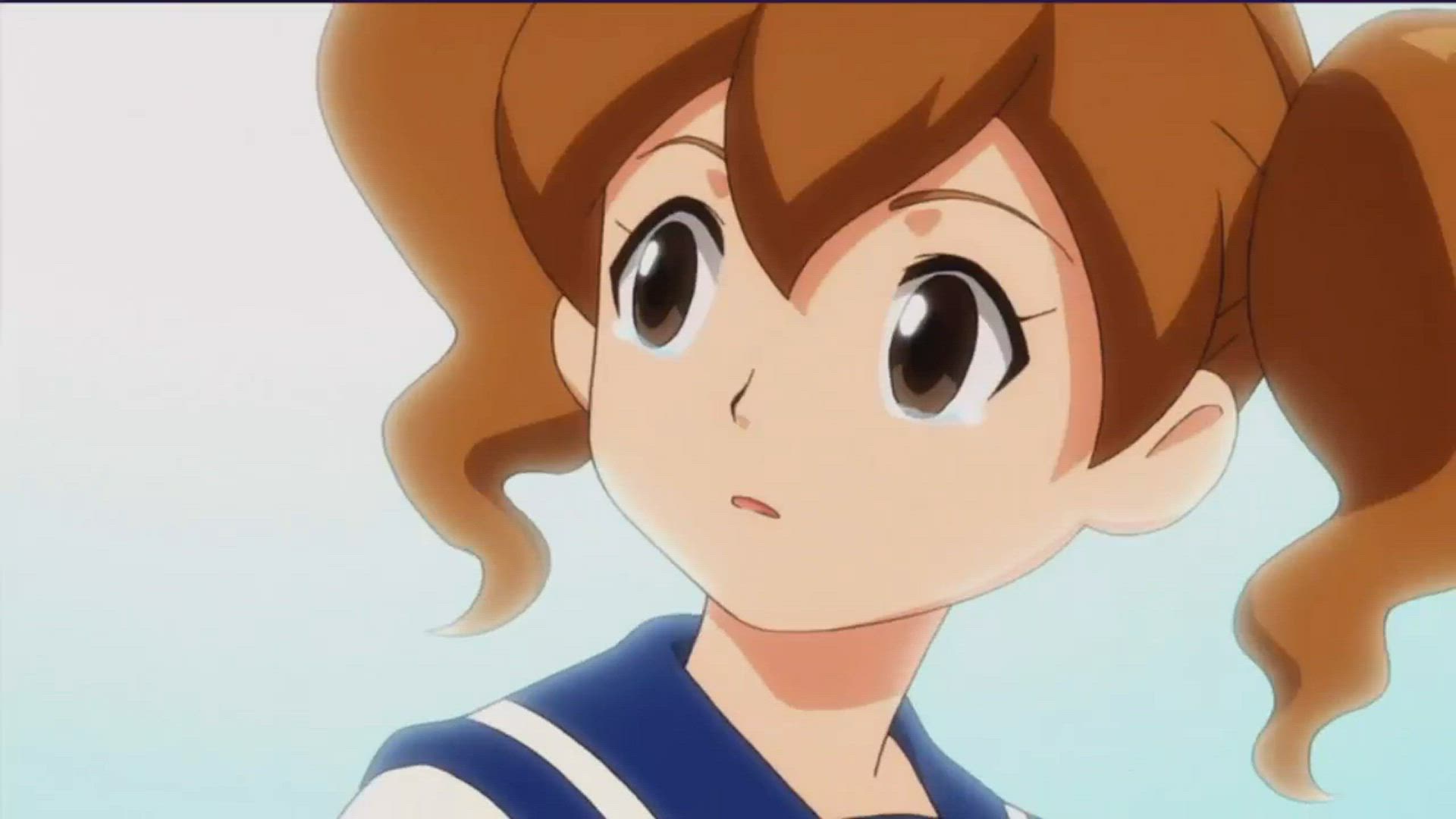 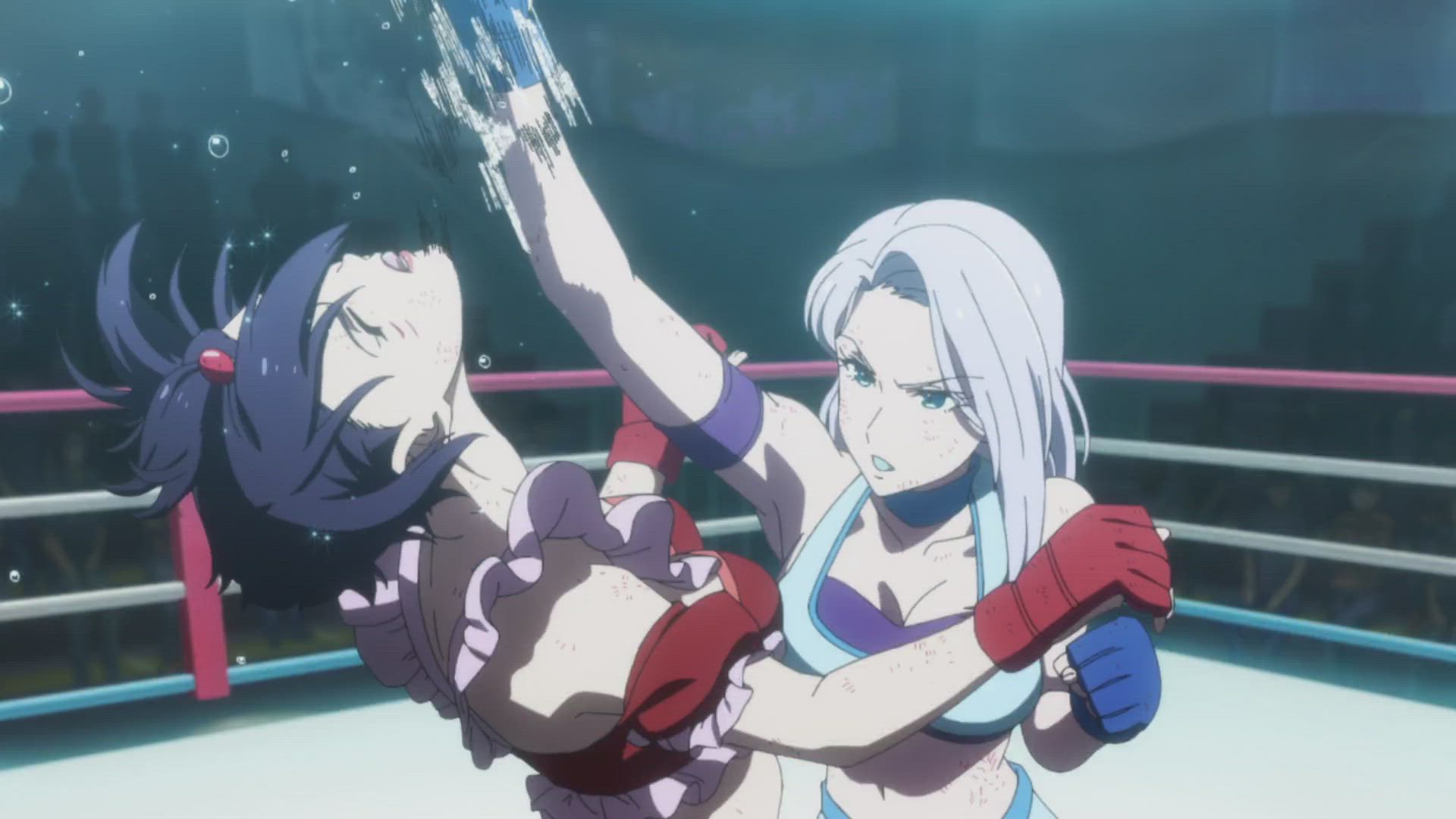 Is Disney World the most magical place on earth? What rides and shows do we recommend? Is it worth the price of admission? We answer these questions and more in this installment of Quick Shot.Theme Music - "I Love Holy…
END_OF_DOCUMENT_TOKEN_TO_BE_REPLACED

The gang discuss more of the best from 2021, and award this year's Golden TropieBe sure to subscribe and rate us on your favorite pod catcher and feel free to support us over at Patreon.com/OnTheTropes! Buy some…
END_OF_DOCUMENT_TOKEN_TO_BE_REPLACED
Community Showcase
Advertisement:

This area has Mario riding a raft through a poison swamp.